Priority One is the premier racquet service company for the tennis touring professional. We make sure the best players in the world are using the best equipment in the world. 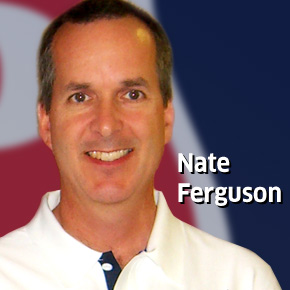 Nate has an attention to detail like no other in the industry. His high expectations translate to your complete satisfaction.

Nate provides integrity, knowledge, and consistency of service unmatched in the industry today. 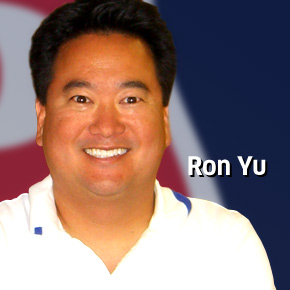 Ron is one of the most experienced technicians on tour. He has been committed to customizing racquets since 1986.

Ron began working at professional tournaments as a racquet stringer in 1986. In 1989, he joined the Babolat Competition Stringing Team, and worked as a stringer for Babolat at various events during the next 10 years. Ron was hired by Jay's Custom Stringing in 1998.

During his time at JCS, Ron customized racquets for many of the top players in the world, and also traveled extensively with Andre Agassi, as his personal stringer.

Since joining Priority One in 2001, each year Ron has traveled to every Grand Slam and Masters Series event. 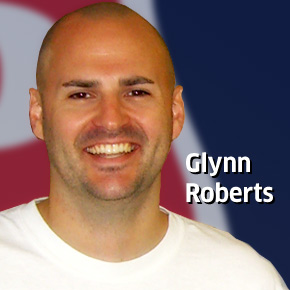 Glynn is the newest member of the P1 team, but brings over 15 years of experience in the tennis industry.

Glynn has come a long way from re-gripping his swing ball racquet as a child in the backyard of his parent's home in Essex, England.

He has over 15 years of experience working in the tennis industry, from pro shops to tour events. In 1998 he joined the Wimbledon on-site stringing team, and over the next 10 years strung for 7 singles champions during their championship runs.This number would be greater had it not been for Nate and Ron stringing for other champions.

Glynn is the newest member of the P1 team, and since beginning in February 2008 he is rapidly clocking up the air miles.